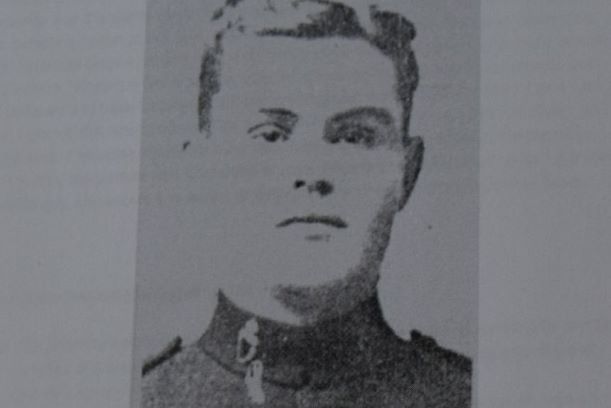 On the 28th April, the Friday of the week of the Easter Rising, The Battle of Ashbourne was a direct confrontation and gun battle between up to 70 members of the Royal Irish Constabulary and about 37 Irish Volunteers. It was one of the few engagements outside of Dublin and was, in contrast to the main Rising in Dublin, a successful one.  James Gormley was one of those RIC Officers that lost his life that day, here his Great, Great, Great Nephew tells us about the last letter he wrote to his sister, Kate, shortly before his death. 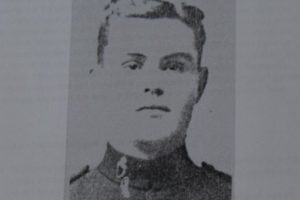